The founder is the mastermind or the one with an idea or vision and wishes to implement such an idea which can provide for something innovative or improvise any area or solve any existing problem. As just an idea is not enough, so for the implementation of his concept or idea which can be by starting a new business or startup, he tries to accumulate resources that can be monetary or intellectual. Further, all of these efforts can be for-profit or non-profit.

A founder for the implementation or materialization of his idea and when he is independently incapable of doing so by himself may require additional persons either for finance or for specific skill sets. Such a co-founder can be on the same track as his founder i.e. he can also have his share in the founder’s idea and is willing to put equal efforts into the implementation of the idea. He is someone who is involved with others assisting in the practical materialization of the founder’s idea for the creation of a startup or business.

What is a Co-Founder’s Agreement?

Legal Validity of a Co-founders Agreement:

While this blog provides basic conceptual clarity with respect to the co-founders’ agreement, in the next blog, we will discuss the important clauses that form part of the co-founder’s agreement. 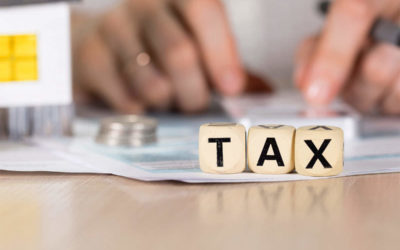 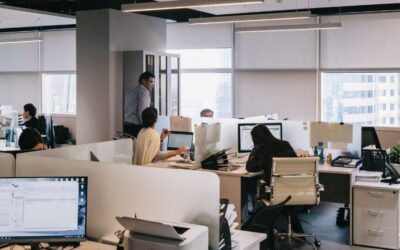 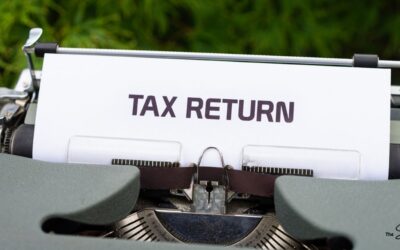 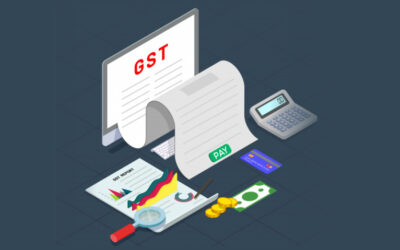 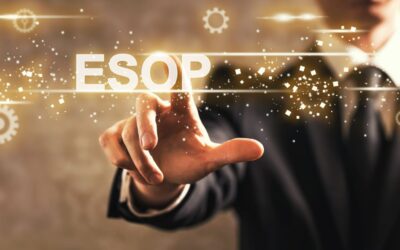 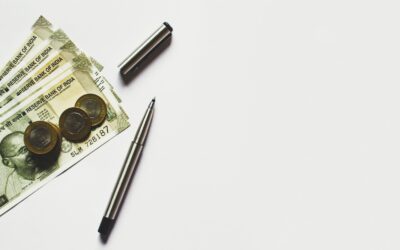 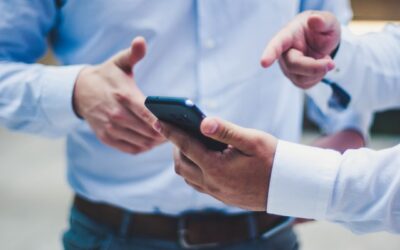 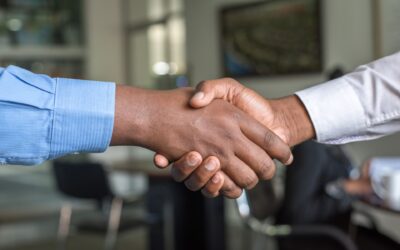 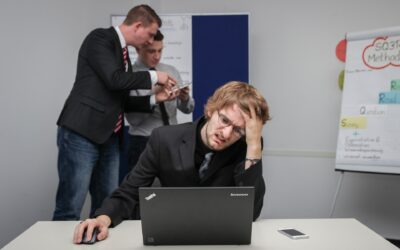 For issues in the due diligence in this blog, an attempt has been made to cover the important red flag issues which are generally discovered after the due...